The Adriatic Group is one of the leading companies in the field of food production and distribution from the Western Balkan countries for the EU market. The company has its headquarters in Vienna and several member companies in different European countries, from which it manages its products in a total of 16 EU countries. 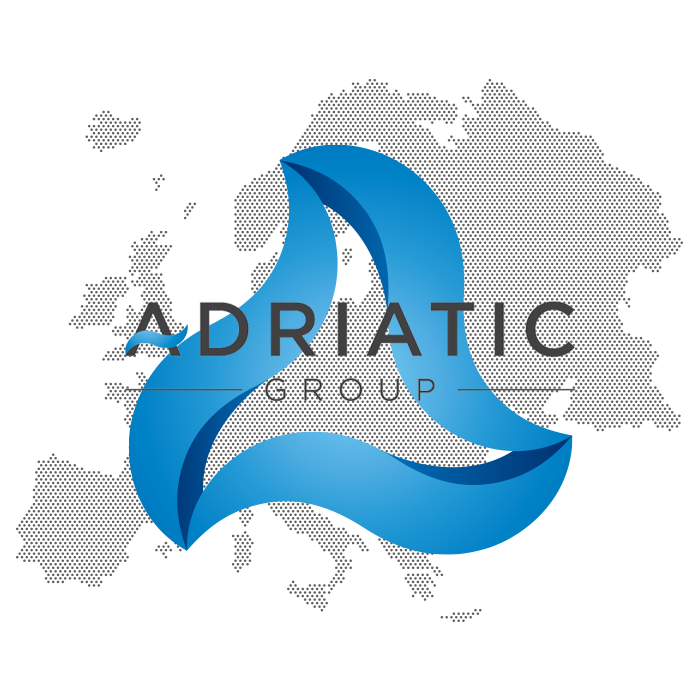 Our board of directors

President of the Supervisory Board